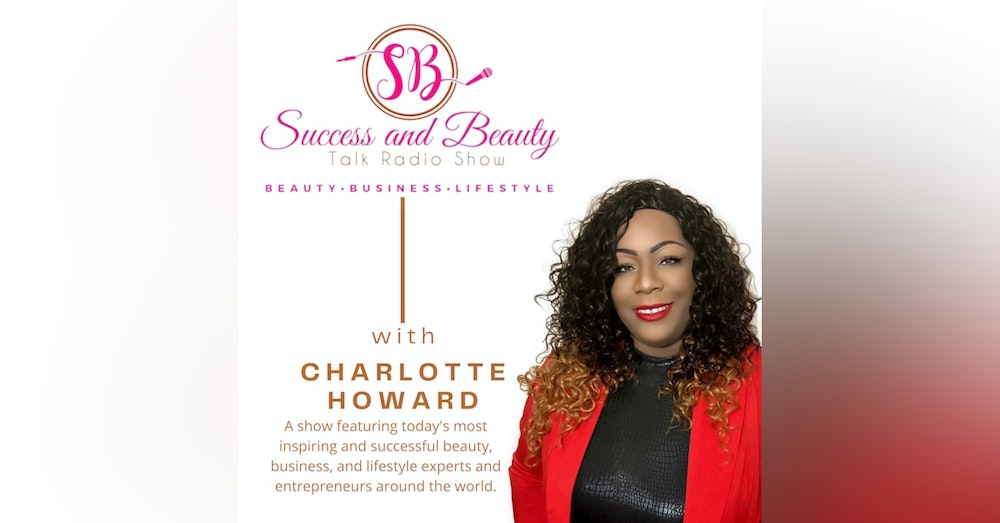 Success and Beauty Talk with Corey Poirier. Corey Poirier is a multiple-time TEDx, and sought-after Keynote, Speaker. He has spoken on MoMonday’s and PMx stages, has shared the bill with everyone from John C. Maxwell to Deepak Chopra to Stephen MR Covey to General Hillier and has presented to hundreds of thousands of attendees since he began his speaking journey. Host of the top rated ‘Conversations with PASSION’ Radio Show, For The Love Of Speaking Show, and the founder of The Speaking Program, he has been featured in multiple television specials, and he has been featured in/on CBS, CTV, NBC, ABC, and is one of the few leaders featured twice on the popular Entrepreneur on Fire show. A columnist with Entrepreneur and Forbes, he has also interviewed over 4,000 of the world’s top leaders.

Email has been submitted.